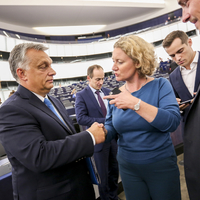 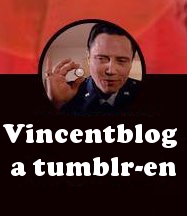 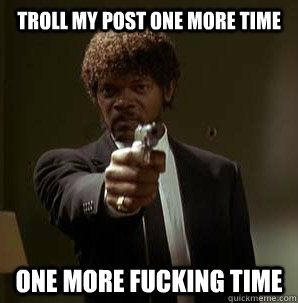 Following a vote in the European People’s Party (EPP) Political Assembly, the membership of Hungarian party Fidesz has been suspended with immediate effect (190 in favour, 3 against) after ajoint proposal from the EPP Presidency together with Fidesz. The suspension entails that Fidesz will no longer be present at any party meeting, nor have speaking time, nor voting rights, nor the right to propose candidates for posts.

In the margins of the meeting, EPP President Joseph Daul stated:

“EPP is a party of values and each member must abide by the principles that unite us. Today, internal democracy has spoken. Following the request of 13 members parties, we voted to suspend Fidesz until further notice. This decision was not taken lightly. As the party of Europe’s Founding Fathers and many European successes, EPP is and must remain a beacon of values. All our member parties must lead by example.

We cannot compromise on democracy, rule of law, freedom of press, academic freedom or minorities rights. And anti-EU rhetoric is unacceptable. The divergences between EPP and Fidesz must cease.”

An Evaluation Committee will be monitoring Fidesz’s implementation of the conditions agreed. The body will be chaired by Former President of the European Council and Former Prime Minister Herman Van Rompuy (Belgium) and composed of Former European Parliament President Hans-Gert Pöttering (Germany) and Former Chancellor Wolfgang Schüssel (Austria). They will present their report to the EPP Presidency in due course.

@Muad\\\'Dib: @netukki:
“Some EPP member parties are questioning the commitment of the member party FIDESZ to those values and principles………hát nem bájos ?